"40 SEO lessons" is a comprehensive guide that will bring you closer to the top 10 in search engines! 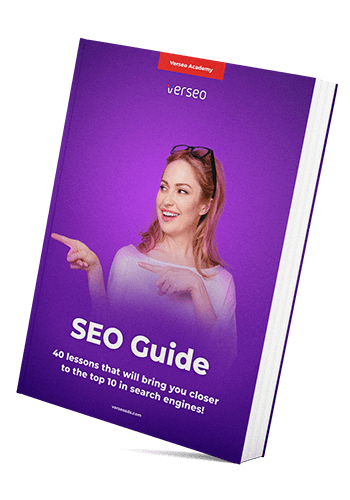 Download it now, and use your site's full potential!

What can you find in the guide?

Extensive knowledge about proper link building and content creation as well as proper meta tags structure, and other technical issues. Step by step, you’ll learn everything you need to know to get your site ranked higher.

Why is it worth it?

High ranks in search engines influence traffic, which in turn generates more sales. Additionally, a higher rank translates to an increased reputability for your business.

In "40 Lessons" you will find many myths that we have dealt with once and for all — such as a keyword in a domain name playing an important role in the SEO process.

What is SEO and why is it a must-have in a digital world?

Site optimization can be defined as the entire range of work performed on a site in order to prepare it to function in tandem with Google crawlers (web bots). Optimization results in easier page indexing, which leads to a higher ranking in Google's search engine, which in turn usually translates directly to an increased number of people visiting the page.

SEO is part of the positioning process, which is itself a broader concept that also covers linking and content building. It's worth mentioning that website positioning is probably the most common form of advertising a business, and in the long run, most often the least expensive.

40 lessons from the guide: 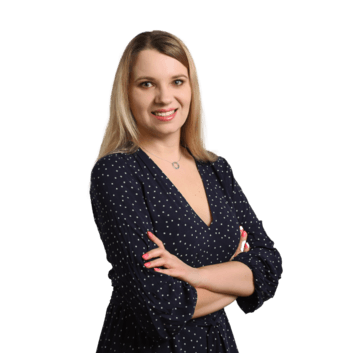 Find out the most valuable tricks of the marketing trade!